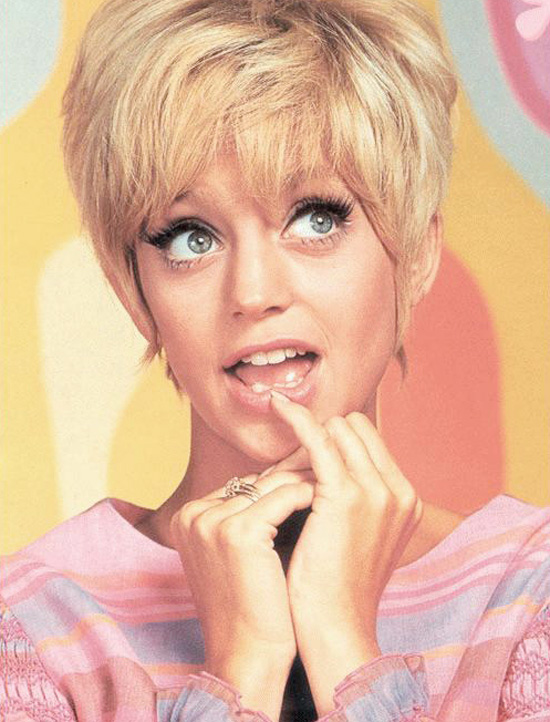 I know, that show was so funny! Yeah, The Monkees were on Laugh In once, but without Peter Tork (he had already left the band at that time), and Davy Jones alone was also on another episode. The Monkees one is on YouTube, but it's in blurry quality, still better than nothing though! Maybe Laugh In is on DVD? I missed alot of episodes! I've only seen a few, but they were hilarious and groovy! :-)

Thanks for the Info about The Monkees on the show. And Davy Jones alone too. I don't remember seeing that one either? I didn't watch all the Laugh In shows. But, the one's I did watch I Really Liked!!! Yes, hilarious and groovy!!! :-)

Goldie Hawn was so gorgeous! :-)

You need to be a member of Retro Sugar to add comments!