Here you can pay little tributes to the musicians and actors that have passed away. 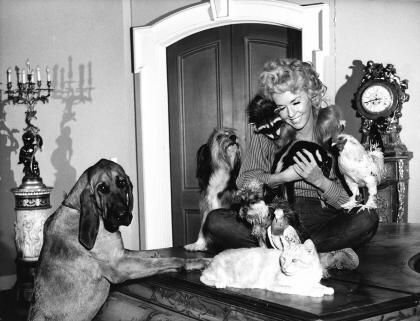 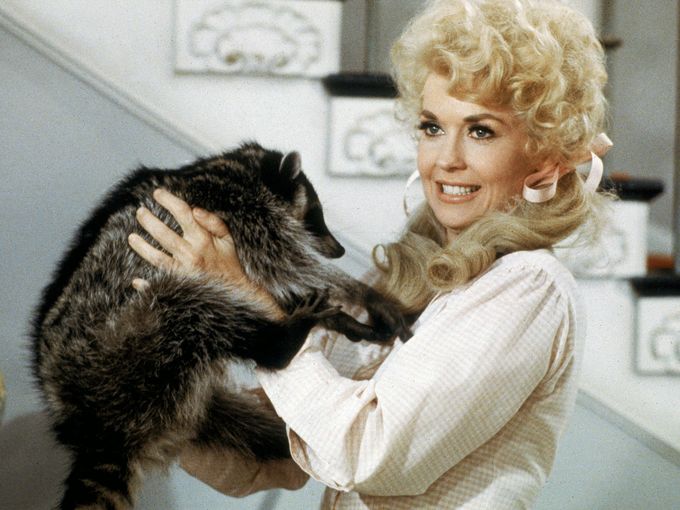 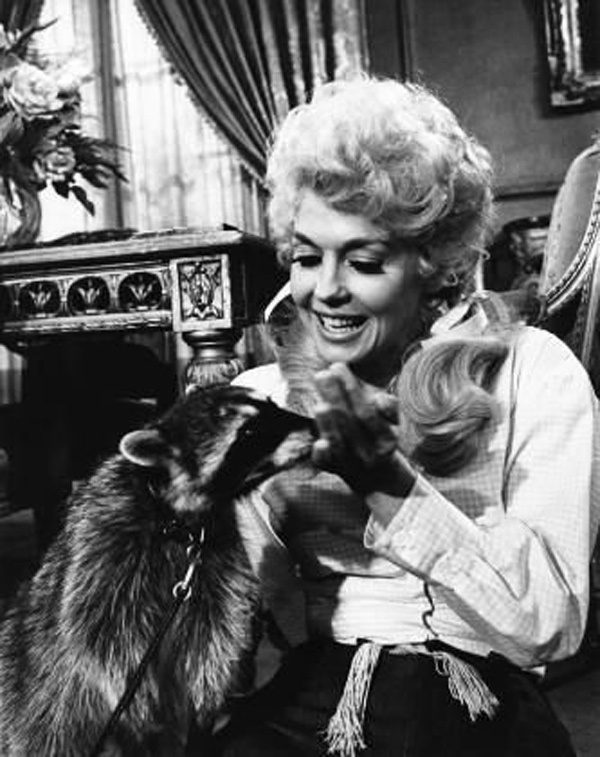 Another thing me and Max have in common besides sharing the same birthday is we both have 3 letter names. LOL my real life name is short too! It hurts to think who else is gonna die this year, who's age is getting up there! I'm not that surprised when I hear about elderly people like Anita Ekberg passing away, but I still sadden! :-(

LOL!! Yes, Your real life name is short too like Max with 3 letter names! :-)

I know what you mean! Who else is going to die this year, who's age is getting up there? It's Sad!  :-( I'm not surprised either when I hear about elderly people like Anita Ekberg passing away! They can't all live to 100. Just the way it is. But, it still saddens me too!!  :-(

Permalink Reply by Sadie on February 16, 2015 at 8:02pm
Omg! Lesley Gore died! I loved all her songs! She had so many hits in the 60s.
My favorite is her last hit called "California Nights".
I like the lyrics of "You Don't Own Me".
Very daring and ahead of time!
Rest In Peace! :-(

Permalink Reply by Sadie on February 16, 2015 at 8:27pm
Does anyone know who Louis Jordan (actor, "Gigi") and Rod Taylor (another actor, "The Birds") are? Miss Retro perhaps? They recently passed away although I barely heard any news on it. It saddens me, the lack of coverage on classic actors being overridden by stupid stuff like The Kardashians! The news sucks!

"Singer-songwriter Lesley Gore, who topped the US charts with It's My Party aged 16 in 1963 has died, aged 68.

Her partner of 33 years, Lois Sasson, confirmed she had died of lung cancer at a New York city hospital.

Gore's hits include feminist anthem You Don't Own Me and the Oscar-nominated Out Here On My Own from 1980 film Fame.

Rod Taylor: Rodney Sturt “Rod” Taylor was an Australian actor of film and television. He appeared in over 50 films, including leading roles in The Time Machine, Seven Seas to Calais, The Birds, and a lot more! I seen him in a lot of movies.

I'm Surprised you didn't know them? I'm Sorry to hear they recently passed away too!! I didn't even know they passed away recently! I agree with what you said about "The News"!! Saddens me too!! I listen to the news on my TV that's next to my computer. As I was typing this, they just now mentioned Lesley Gore died. It's about time, they mentioned it!  YES, the News Sucks!! 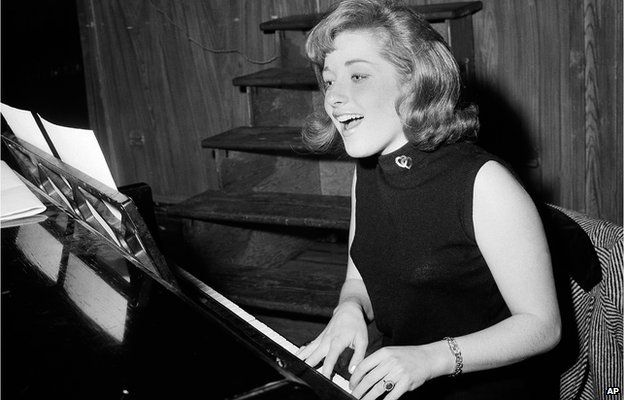 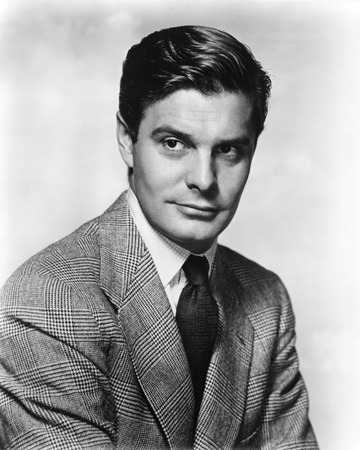 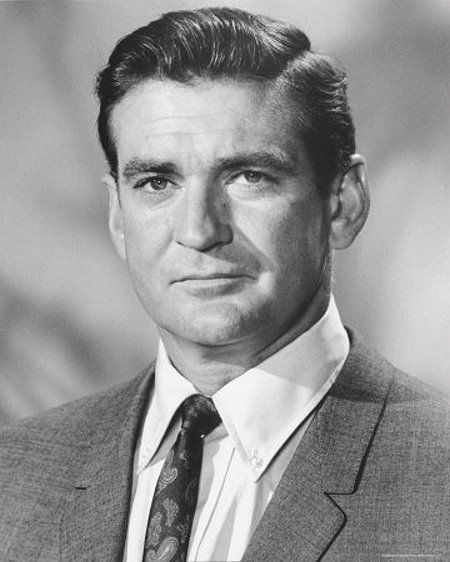 Permalink Reply by Sadie on February 17, 2015 at 12:29pm
Yes, I DO know who those 2 actors are. LOL! I was just asking if anyone else knew them too. Their names weren't that familiar to me, but the pictures were.
Just like you eventually realizing who Lizabeth Scott is.
Maybe the reason why their death didn't get much news coverage is because they're foreign actors and not super famous. I didn't hear about Lesley Gore's death until almost a day later. Sad! I see you liked her music too. I didn't know she was only 16 when she had a hit with "It's My Party"! Wow! What a voice for such a young teenage girl! Thanks for adding more information about them and pictures, Beatlebob! :-)

LOL!! Oh, I see you Do know who those 2 actors were! Even if their names weren't that familiar to you, I'm Sure the pictures were!! :-) Yes, just like me eventually realizing who Lizabeth Scott is!! :-) You helped me out with that!! :-)

Yes, maybe that's the reason why they didn't get much news coverage when they passed away!! :-( And I Didn't know about Lesley Gore's death until You mentioned it here and posted the picture!! It IS Sad!! Yes, I Liked her music too!! Yeah, I didn't know she was only 16 too when she had a hit with "It's My Party"! Until I found that information! Really, what a voice for such a young teenage girl!!! You're So Welcome for adding more information and the Pics My Friend!!  :-)